This Alfa Romeo Giulietta spider was located in a facility across the warehouse I store my cars. Although I was not actively looking for one, a Giulietta spider had always been one of those cars that on my list of "Some day I really would not mind having one of those". Unfortunately that list in my case is rather long!

Well, this Giulietta is simply in fantastic shape and I could not resist when the car came and said "take me home". That was 5 years ago. I recently purchased a 1960 Giulietta spider veloce, which I will be restoring, therefore it is time to sell this little jewel.

According to the factory records, this car was built on January 7, 1959. It was sold new to a military man stationed in Alabama, the car was for his wife. They later moved to Virginia where the Alfa was put in storage when she passed away. It was much later purchased by a gentleman in Georgia and he had the car painted in 1991, in its original red color. Although the paint is now 20 years old it simply looks fantastic! Body panels are straight and gaps are very nice. He also had the chrome done to show condition and the seats re-upholstered. Car has never had any rust or accidents. Odometer shows only 35K miles, which is believed to be accurate. Interior and trunk rubber mats are still the original and so is the carpeting. Undercarriage is just as it left the factory. It is just a very nice, clean, no stories Alfa .... a very rare find!

The engine compartment is mostly untouched with original fresh air hoses and components. The carb was replaced with a Weber (original Solex is included) as it makes the engine respond better. The conversion retains the original air filter housing and looks very proper. An electric fuel pump is hidden inside the right wheel well. The electric pump can be turned off and the car will run with its original mechanical pump. The electric pump makes it easier to start the car if it has been sitting for some days it also helps avoid vapor lock in hot days. Engine runs really well and I have had no issues during my ownership.

Over the years I've entered the Alfa in several shows and it has done quite well. The car was driven to most of these shows.

You really need to see and drive this Alfa to appreciate the condition it is in. This is not an over restored car where everything is new and polished, but instead a car that looks fantastic yet retains many original elements ... plus it drives and handles extremely well. 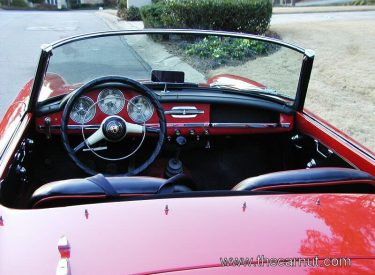 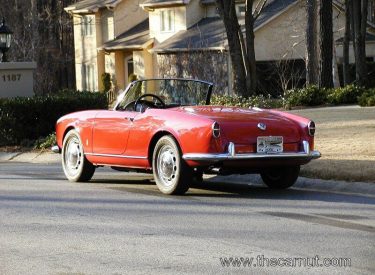 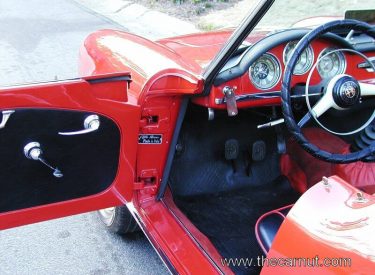 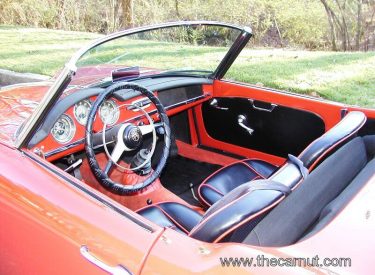 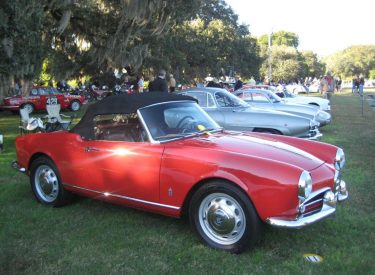 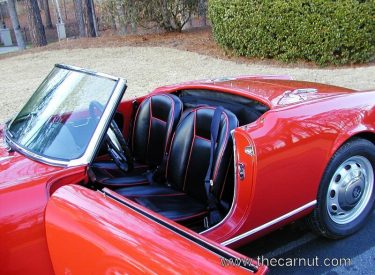 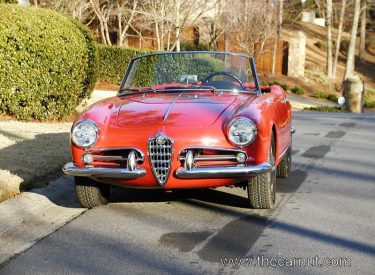 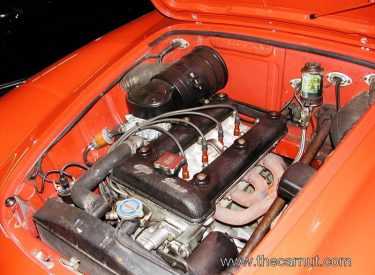 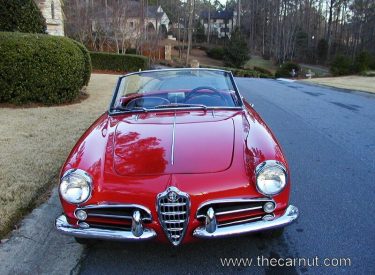 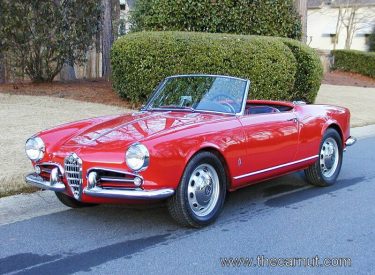 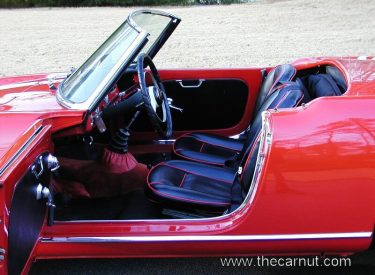 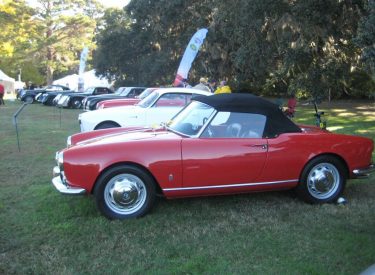 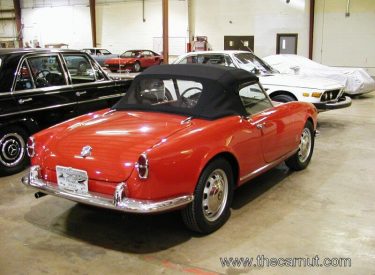 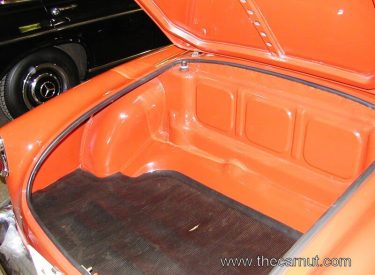 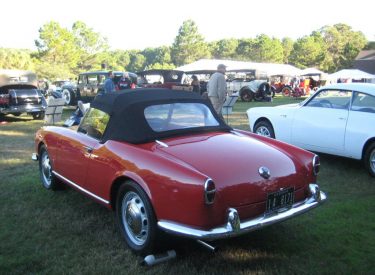 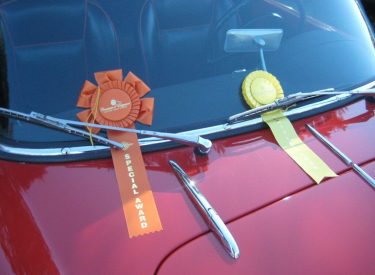 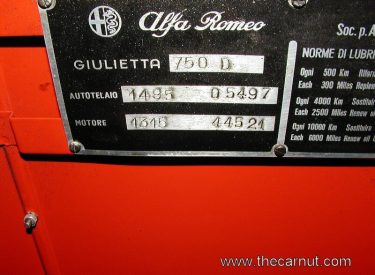