VIN number: 2762398
It may seem strange to find a German car in the permanent collection but the BMW 2002tii holds a special place in my car memories.

My very first car after college was a used 1969 VW beetle. I must admit I do not have fond memories of that car. It was hot inside (especially in my native Puerto Rico), noisy, bad brakes, bad suspension... bottom line is I'm not looking to relive those memories! My second car was a silver with blue interior 1973 BMW 2002tii. That car was bought new in my family and I was able to acquire it in 1976. Going from the VW beetle to the BMW was night and day! The BMW 2002 was the more potent fuel injection model (hence the tii designation), with brakes and suspension to match the performance. The gearbox was sweet and this car came loaded with the optional sunroof and factory Behr air conditioner. I loved this car! I drove the BMW for about 8 years, even brought it with me to the USA, but eventually sold it to get a Mercedes 450SL.

Since that BMW I have owned many cars, but never another 2002tii. I wanted to get a BMW that was as close as possible as my original ... but I quickly found out that the combination of sunroof, AC, silver/blue ... on a fuel injected model was not only rare ... but highly desirable. To increase my changes of finding something suitable I increased my search to include 1972 models, which also have the round tail lights In 1974 bigger bumpers were added and the tail lights were square ... that would not do it for me. It needed to be a genuine fuel injected "tii". A sunroof, with its manual crank, was a must have, and the AC would be nice but not required. Furthermore many BMW 2002 have been modified and I was looking for one that was fairly original.

I finally found a suitable Bimmer on ebay. It is an original California car and was there until a year and a half ago. Has the round tail lights, the sunroof, the factory AC, a blue interior just like mine, and the exterior is a nice blue metallic. Best of all, the car drives like a dream! at the BMW factory in Spartanburg, South Carolina... car drove great!

PS: I just discovered the car had the gearbox upgraded to a 5-speed! That was a nice surprise. I wish I would have known it for the trip to South Carolina. 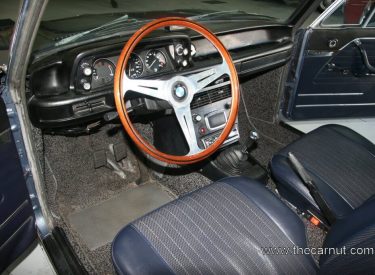 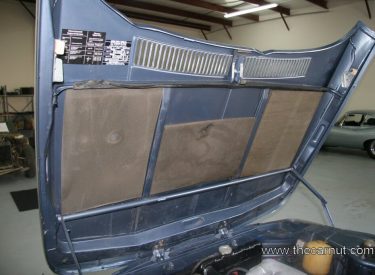 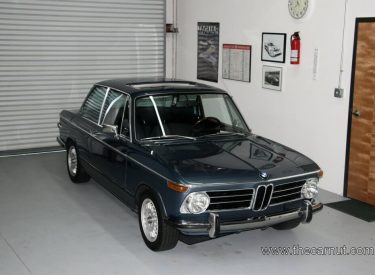 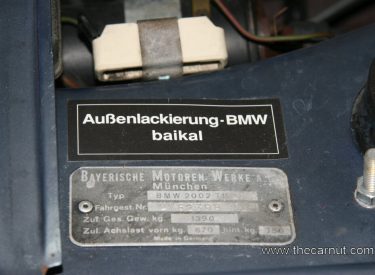 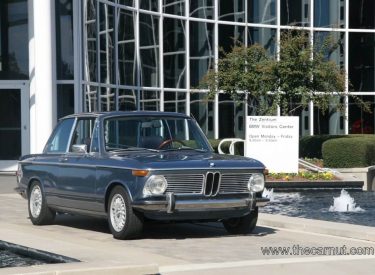 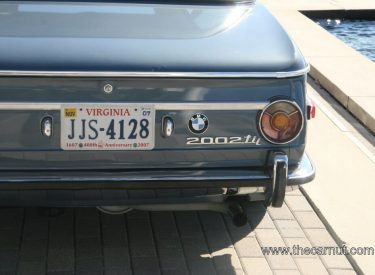 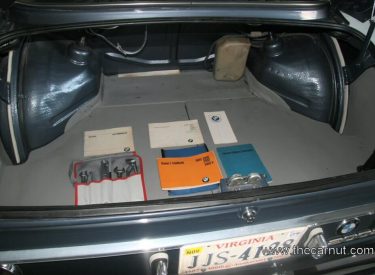 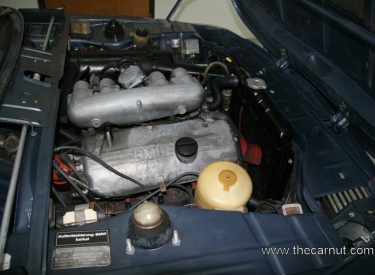 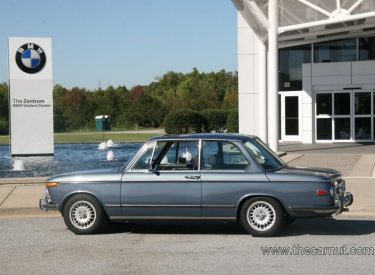 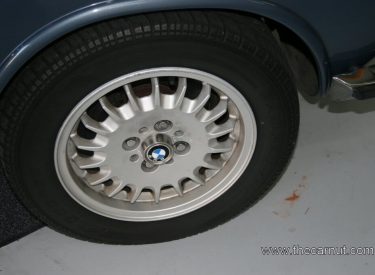 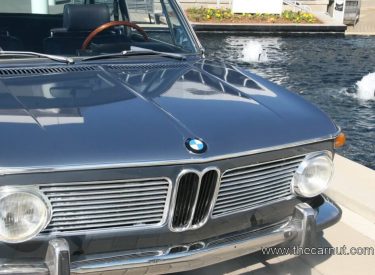 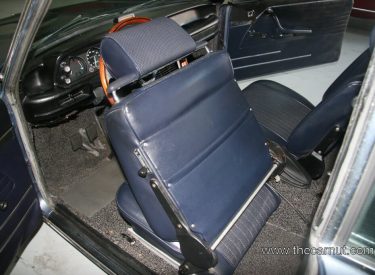 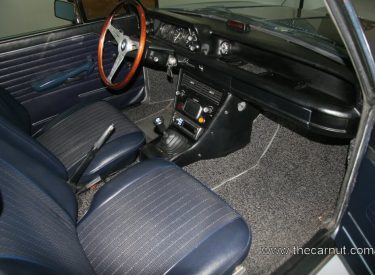 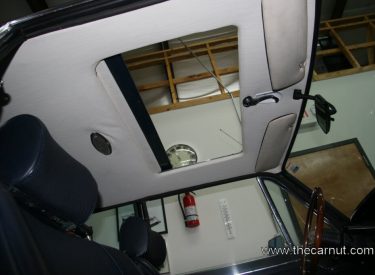 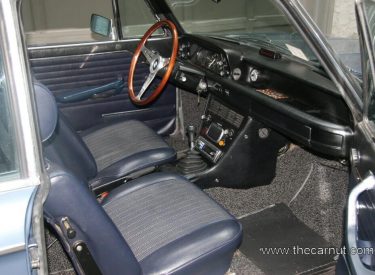 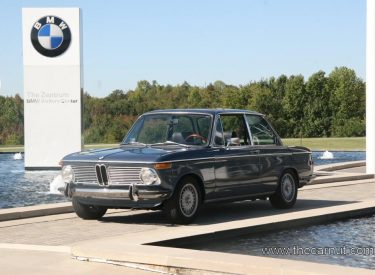 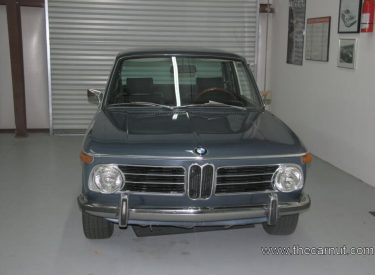 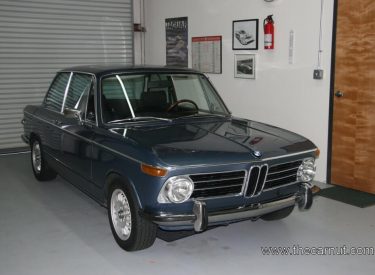 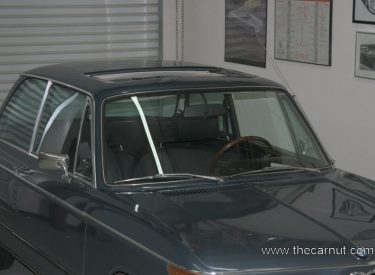 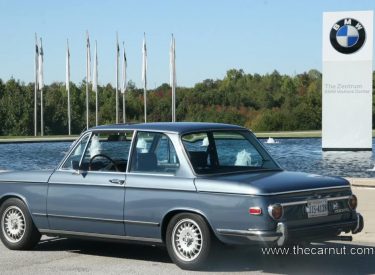