I purchased this Bora from a friend that lives close to me in Atlanta. He purchased the car about 10 years ago in Seattle, Washington and drove it to Atlanta! According to factory The owner in Seattle had the engine rebuilt in 1995 and made some upgrades including an oil pre-oiler, electronic ignition and much more. Click here to read his description of the car when he was selling it in 2002.

During the ownership of my friend (the prior owner) the front and rear suspension were done plus the steering rack and all shocks. He also converted the front bumper to the more attractive Euro style. A little more work is needed on the front bumpers as the turn signals lights were not installed (they come with the car) and there is suppose to be a trdent between the two front bumpers.

The car developed an ignition problem and my friend decided to park it behind his house until he got around to fixing it. As many times happens, he never got around to it and the car was outside for a year. I had seen the Bora several times at car shows and knew it was a decent driver but it sure did not look like it when I went to check it out. The car was dirty with pine needles, the carpeting was wet, and I could see rust bubbles in several areas of the body.

After a proper body bath (to the car, not me) I was ready to remove the carpeting and expected to see many problems. Much to my surprise the floors are in superb condition. I then removed the rocker panel covers and found the rocker to also be in superb condition. Most of the rust bubbles are actually between the paint and the metal. Rust usually grows from the inside out but on this car most of it has been from the outside in, What this means is with a good stripping of the paint many of the rust problems will go away. The ignition problem turned out to be something simple and the engine came to life.

I am selling the car "as is" with the understanding from the buyer that there is work to be done. Count on stripping the car and having it painted. I think soda blasting is the way to go as it will strip the paint and not hurt the glass or stainless steel roof. The hydraulic system is very tight and holds pressure overnight. There is a small leak from the hydraulic pump bodywork needed around the right front headlight as it is rubbing the body. The doors and engine lid gaps are very good. Although the car was originally red I would be tempted to change the color. Perhaps it is because I've owned too many red cars, but with the tan interior this Bora would look great in dark blue or black. Fly yellow is also a good color on a Bora.

Engine fires right up and has very good oil pressure. It needs the carbs to be tuned up after sitting for a year. It can be driven around the block but I would not go any distance without first doing a service and replacing the fluids.

I did an engine compression test with the following results: 1=125psi, 2=120, 3=125, 4=135, 5=125, 6=125, 7=115, 8=105
On a compression test you are looking for the cylinders to be more or less equal, the absolute value is less important since this will vary depending on the gauge, altitude a numerous other factors. The way I interpret these results 1) There are no dead cylinders with bent valves, etc 2) cylinders 7 and 8 may have incorrect valve clearances or perhaps a valve job will be needed. Make sure you allocate in your budget some money for the potential of having to do some engine work.

The interior leather is good as is the headliner. The carpeting needs to be replaced in the interior and front trunk area. The carpeting around the engine compartment is good. I have most of the old carpeting which can be used as a pattern, Gauges, including the clock, are in working order, The AC does not blow cold. It is a matching numbers car.

This is a good video from Top Gear on a similar Bora: http://www.streetfire.net/video/080-top-gear-maserati-bora_181928.htm 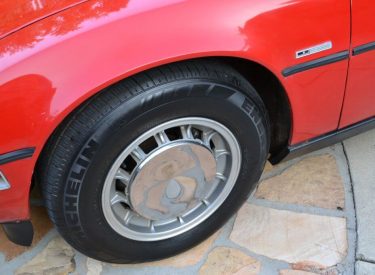 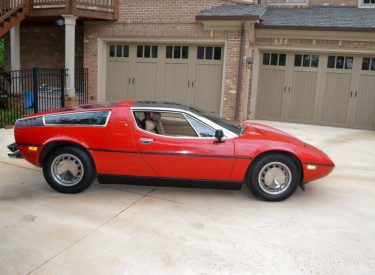 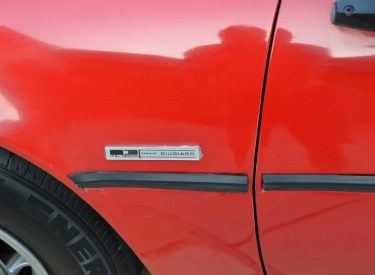 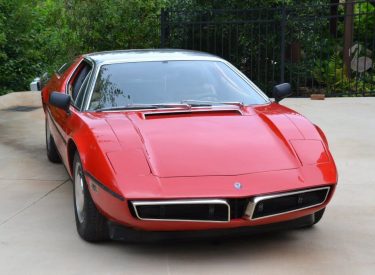 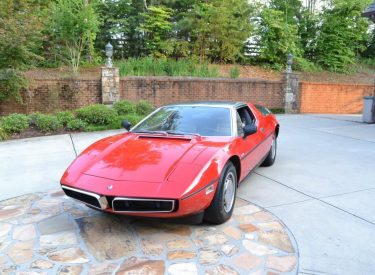 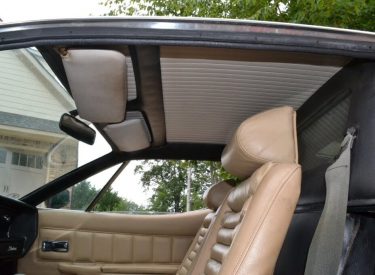 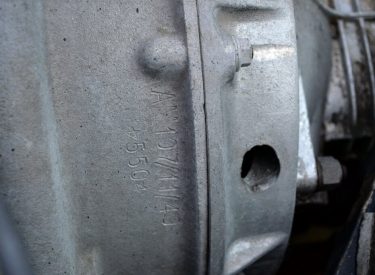 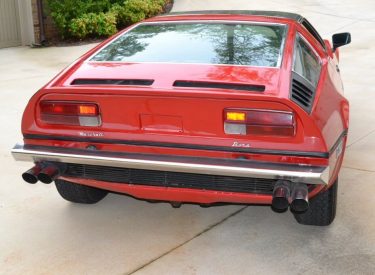 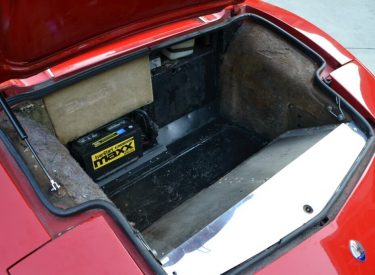 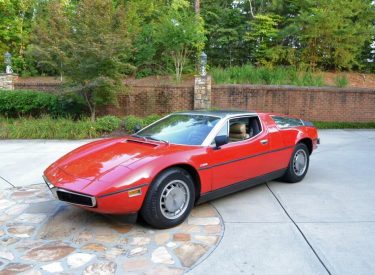 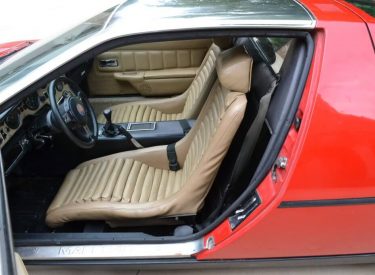 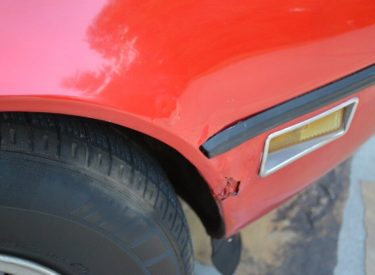 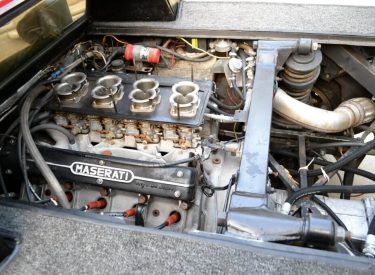 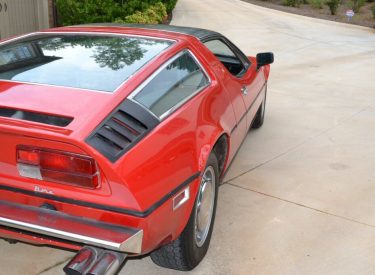 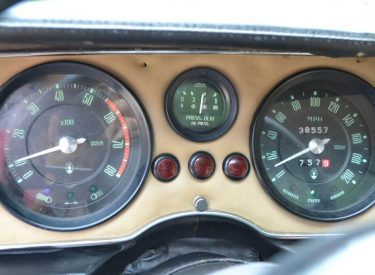 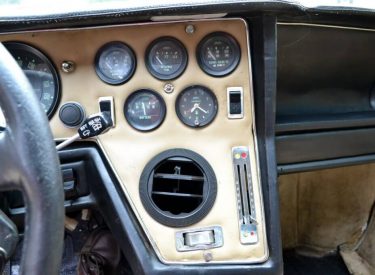 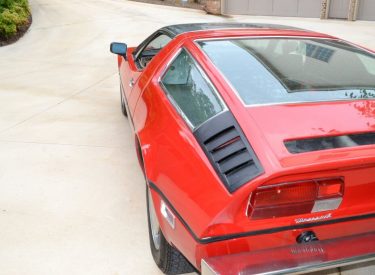 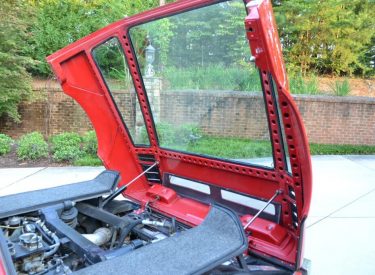 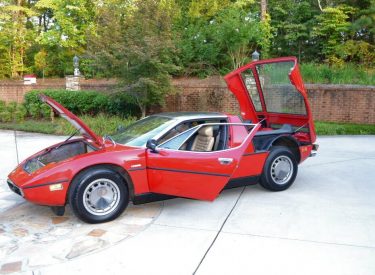 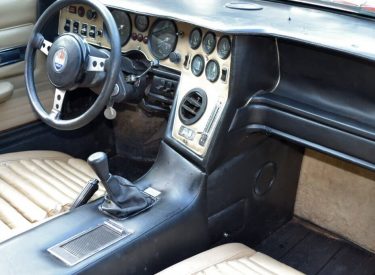 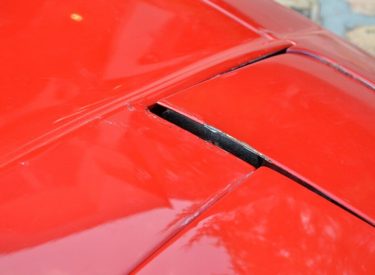 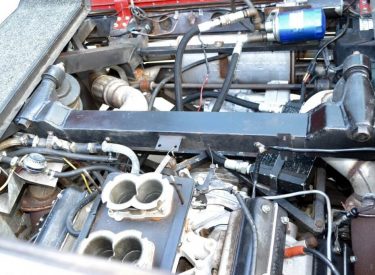 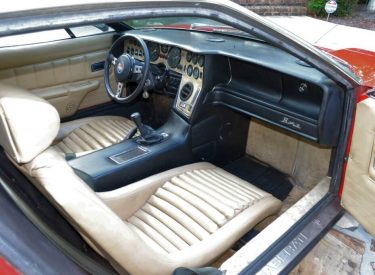