I purchased this Bora, along with a 1973 Bora, from a friend that lives close to me in Atlanta. He purchased the car a few years ago locally (in Atlanta) from a gentleman that appears to have had the car since 1993. He dropped the engine over 10 years ago to repair the water pump and after the repair was done never finished the job. I had known about this car for a long time since the owner use to call me with questions. My friend purchased the car a few years ago and he did 99% of the assembly and needed just wiring the starter in order to start the engine.

According to factory records this car was delivered in May 1975 from the factory as silver with red interior and sold originally by the Maserati dealer of Los Angeles, California. I have no knowledge of who or when the change was done to black with cream interior but I like the current color combination. Black works well with the rubber bumper cars as the bumpers blend a little better than on a light colored car. One thing I would do is collapse the bumper shocks so that the bumpers are closer to the body. Whoever did the interior did a very photos). I have not found any additional rust bubbles on the paint. The undercarriage looks good. Stainless steel top is nice. Has five new Pirelli P4000 tires. Matching number engine.

I put Mystery oil down the cylinders and let it soak for a couple of weeks while I had the time to work on the starter wiring. The starter wiring turned out to be easy and I was able to spin the engine. I noticed on the left cylinder bank that a little water, in addition to the Mystery oil, came out of all four spark plug holes when the engine was spun. This was an indication that something was not quite right. Compression on all cylinders was between 120 and 125 psi, which is not bad considering the engine had not been started in over 10 years .

The fuel in the tank smelled fresh which was a big relief as I dislike cleaning tanks with old gasoline. I temporarily connected a mechanical oil gauge and started the engine. The good news is the engine was not difficult to start and the oil pressure was over 80 psi (my gauge only goes to 80 psi), the bad news is I found signs of water in the oil. My guess is the left head gasket failed, which is not uncommon on Maserati engines that sit for a long time. My recommendation is to do both cylinder head gaskets, and check the valves while the heads are out.

Although I had the engine running for a short time, the car build up hydraulic pressure and I was able to adjust the seat and pedals plus lift the headlights. I have not seen any hydraulic leaks. I have a new main sphere, which I was planning to replace, and is included with the car. The clutch hydraulic is not working. The Bora uses a standard Girling master and slave cylinder setup for the clutch. I suspect the master cylinder needs to be rebuilt or replaced. Replacements are not expensive, I would put a new one.

I have several cars that need my attention and prefer to offer this Bora at a good price "as is" and let someone else finish it. In today's market I think this Bora will sell in the $70K - $80K range, once sorted out.

This is a good video from Top Gear on the Bora: http://www.streetfire.net/video/080-top-gear-maserati-bora_181928.htm 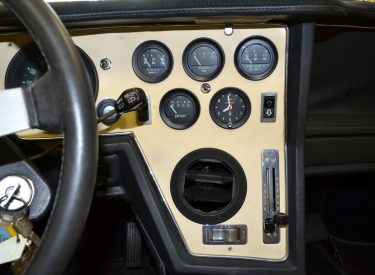 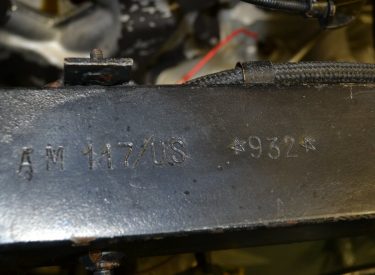 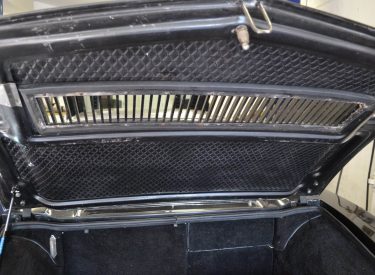 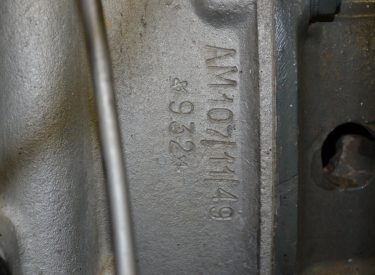 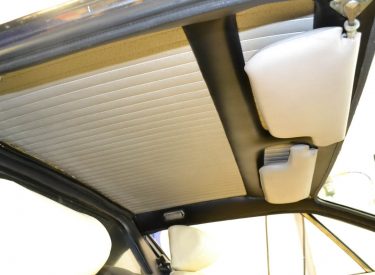 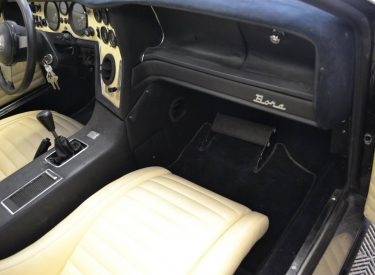 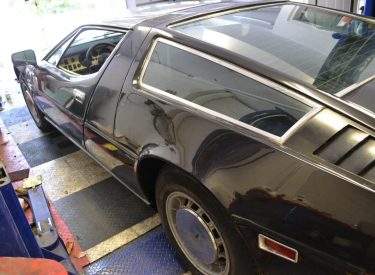 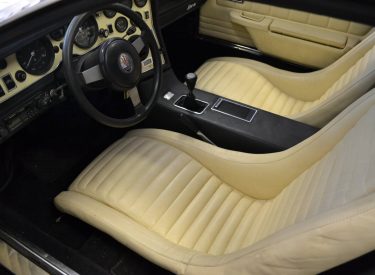 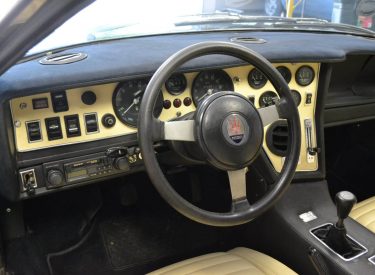 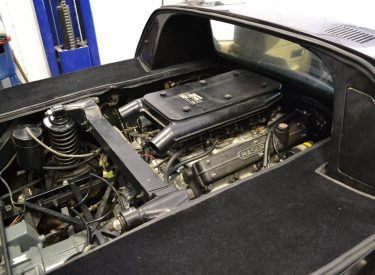 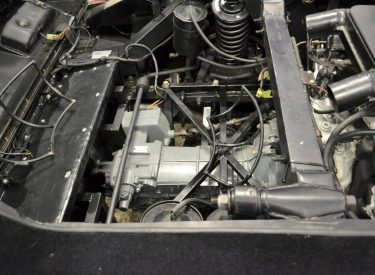 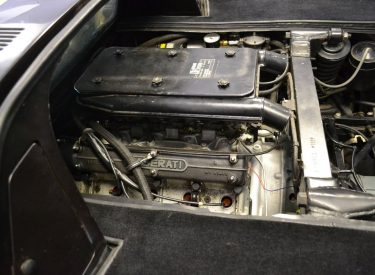 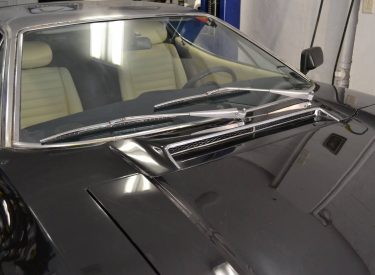 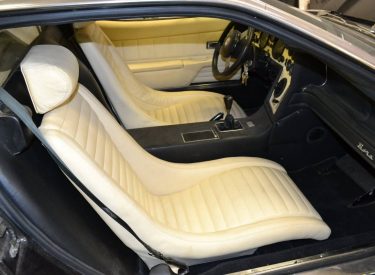 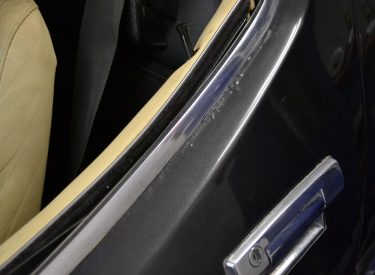 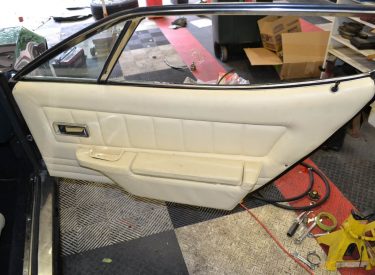 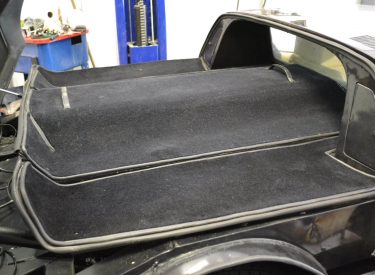 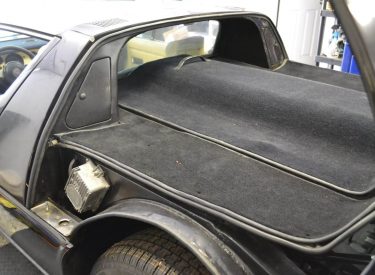 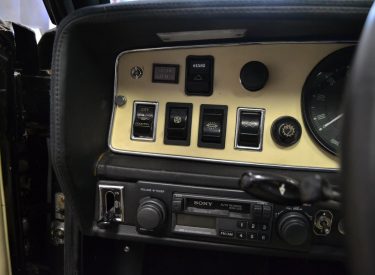 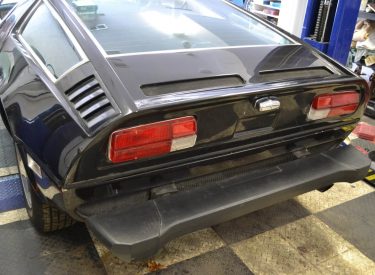 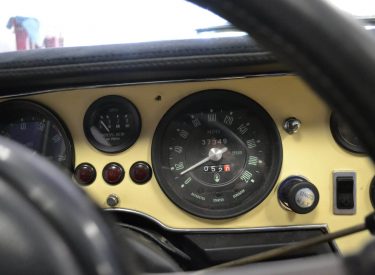 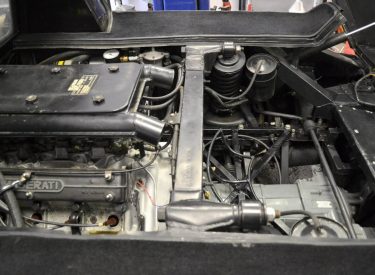 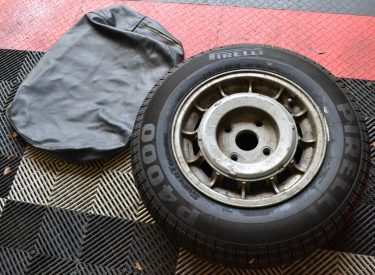 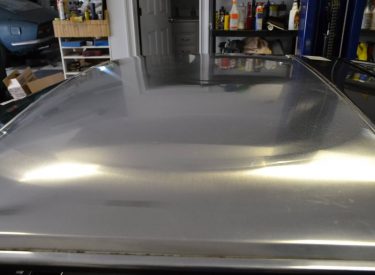 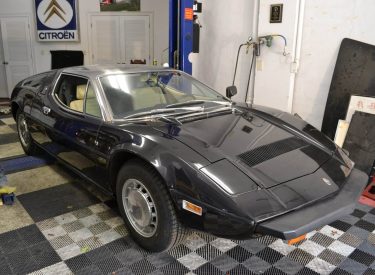 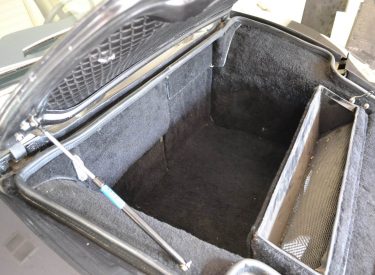 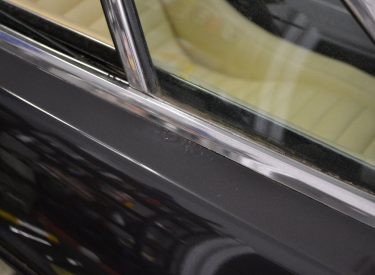