I have been reading about how under rated this particular model is that I just had to go and try one out. The 365 GTC/4 is not the most loved front engine Ferrari. It was designed to be the 2+2 alternative to the more powerful (and much better looking) 365 GTB4, aka: Daytona. On the positive side the GTC/4 does have power steering which makes it much easier to drive. The rear seats are rather useless for people to actually sit, but they provide great storage area. All in all it is a much more civilized car than the Daytona. The lines, and especially the front bumper, of the GTC/4 have always been rather controversial ... some say it makes the car look like it has clown's lips. Personally I find the lines very pleasing and the interior tastefully done.

I purchased this particular car from a collector in South Carlina that bought it from Foreign Cars Italia 7 years ago. Black is a good color on a GTC4 since the front bumper blends better with the body. The beautiful Borrani wire wheels enhance the looks of the car. The car was originally blue, but the color change was well done. To top it off, this is a Euro model. This is especially important on a GTC4 since most cars came to the USA and were heavily smogged. The 6 Weber carbs on the USA version have an intricate set of balancing tubes which clutter and over complicate things. According to the EPA release form, the car was imported into California on March 1979; therefore it has spent most of its life in the USA. The interior was redone some time ago and is very nice. Overall it seems to be a very honest, straight and rust free driver. And as long as I do not get any stupid ideas such as trying to do a concours restoration ... it should be okay.

Up to now my driving impressions of the car have been positive. It is a heavy car but the power steering makes it an easy car to drive around town. The AC actually works! Driving position and visibility are very good.

This is my first venture into the world of the front engine Ferrari V12 ... hope the ride is fun!

This car has been sold 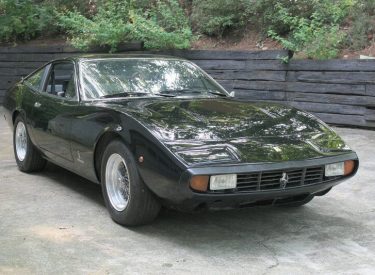 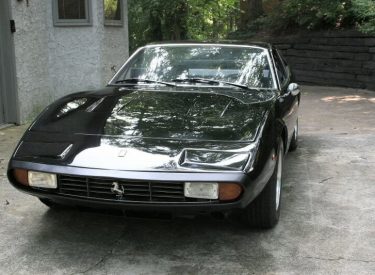 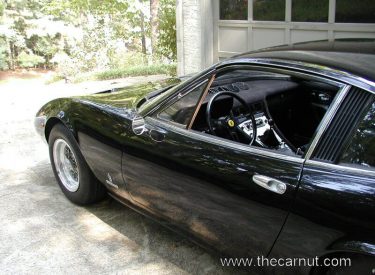 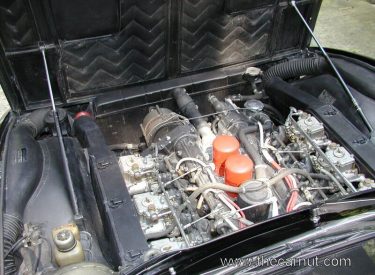 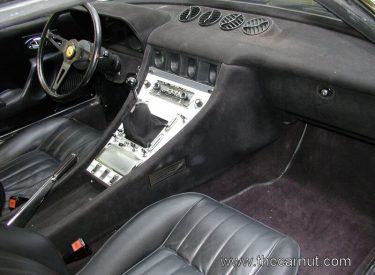 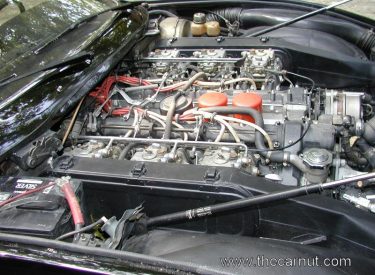 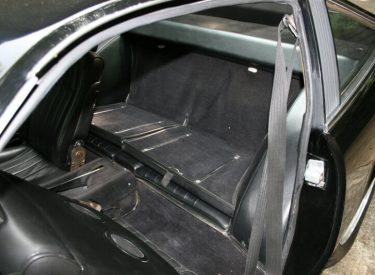 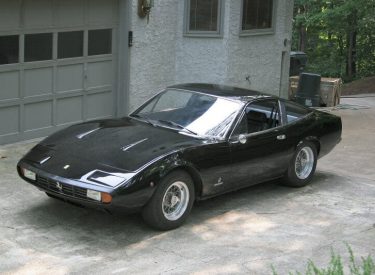 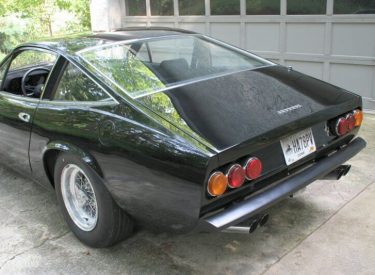 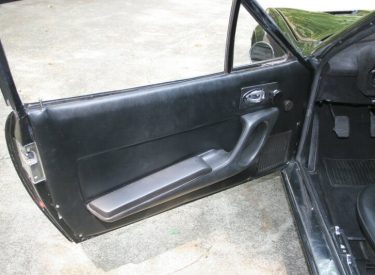 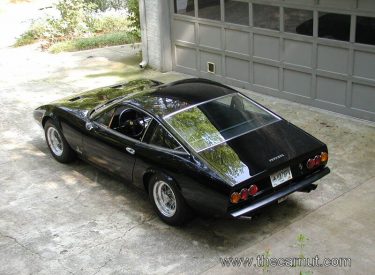 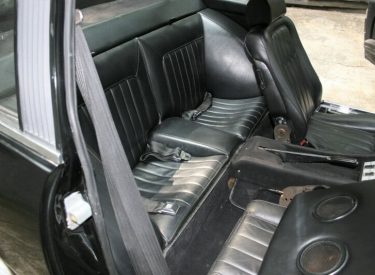 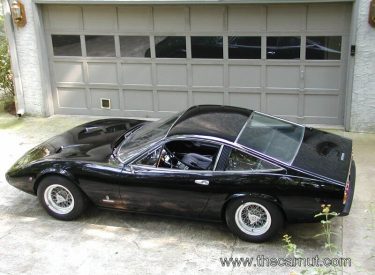 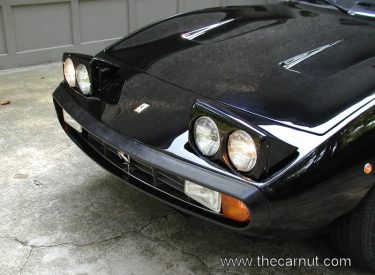 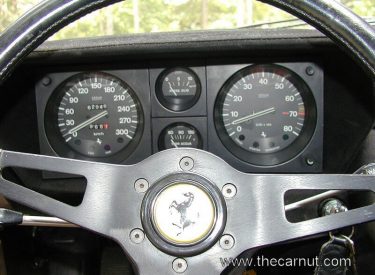 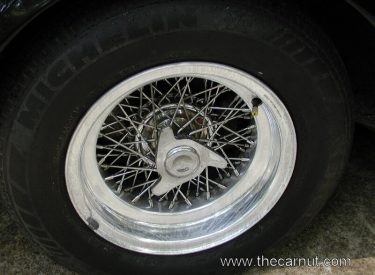 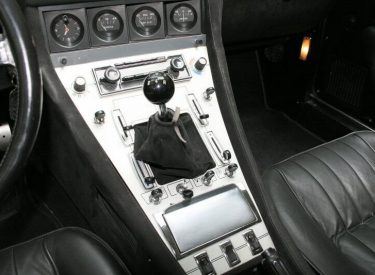 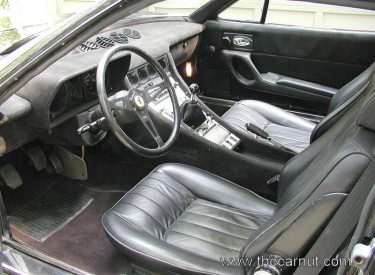 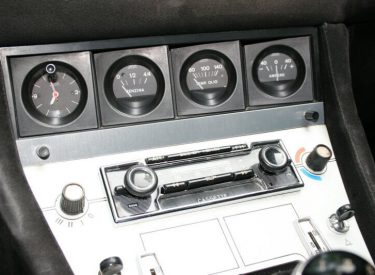 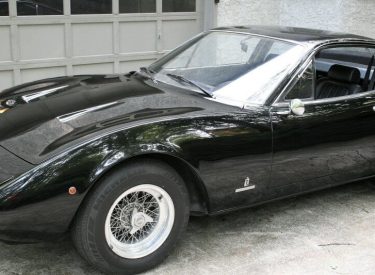 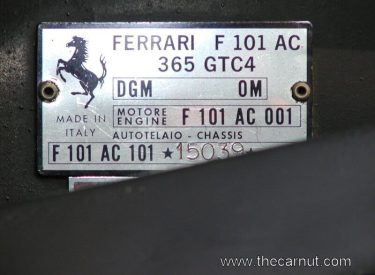