This is a rare Right Hand Drive series 1 4.2 liter Jaguar e-type with the optional factory hardtop ... in need of full restoration. The car was originally sold in the UK and brought to the US in the early 1970's by a military man. The previous owner had the car since the mid 70's and passed away last year. The car was parked several years ago when his health deteriorated, I was told the car was running at the time. The car was left outside under a tarp which has contributed to rust. The original UK registration plate is included, see photo. All the numbers that I was able to check matched the data plate (see photos). The two most important numbers (since they are the most visible) are the engine number on the head and the car number on the picture frame ... both matched the factory data plate.

The engine compartment is very complete, the brake master cylinder is loose as though somebody had intended to rebuild it. The doors skins are very rusty, there is also rust on the outer rockers, rear wheel arches and on the boot lid and boot floor. I was not able to check the floors but I would expect some rust repairs will also be needed. The engine frame rails seems to be very good and the bonnet does not appear to be too bad. The lower valance (which is not shown in the photos) will need some work, but the rest of the bonnet looks good. All the glass is intact, I do have most of the chrome trim pieces, such as the bumpers which are not shown in the photos. The radio console is missing. All the instruments are in place. The seats are not bad and can probably be cleaned and reused. Also included is the hardtop rear plastic window and the engine air cleaner drum and fiberglass plenum. I did not get to check the condition of the soft top (I assume it will need a new one) but did see that it has one.

It will not be an easy restoration and will require someone willing to dedicate the time, but I would hate seeing it broken up for parts since genuine RHD 4.2 series 1 OTS are rather rare, most e-types were exported to the US. Approximately 750 genuine RHDseries 4.2 OTS were made, if we exclude the 1.5 series cars. Interesting project car for someone in the UK, Australia or Japan. 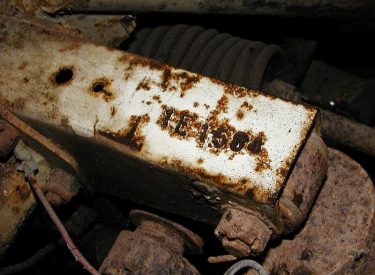 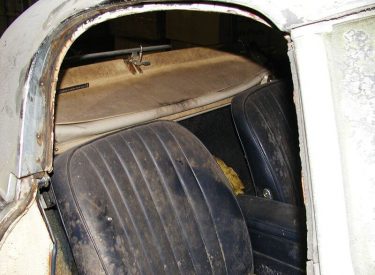 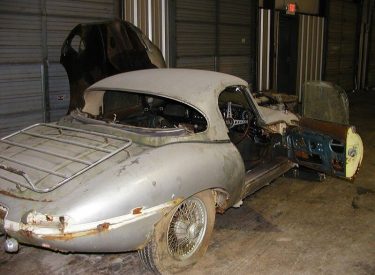 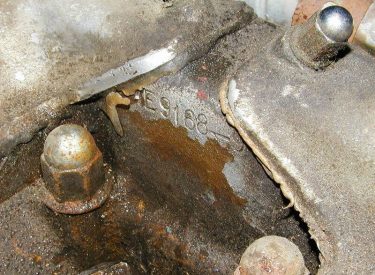 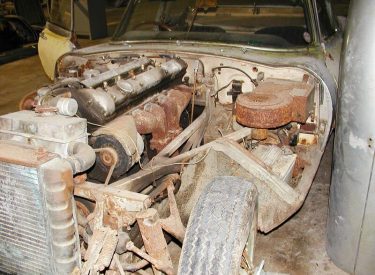 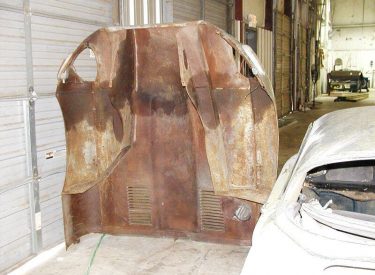 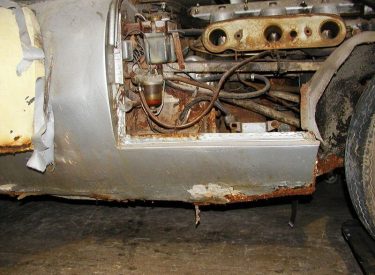 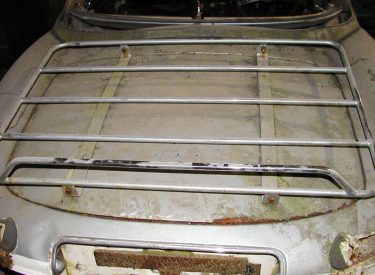 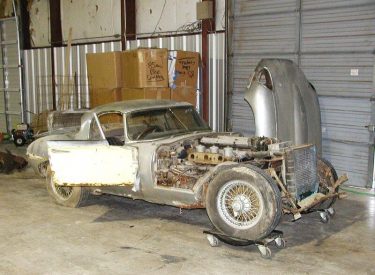 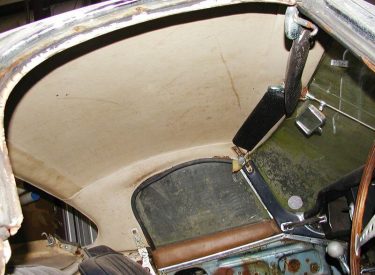 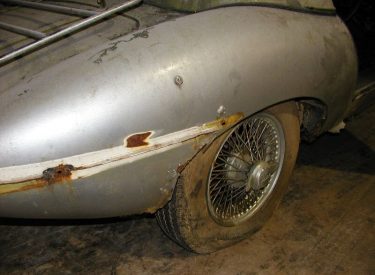 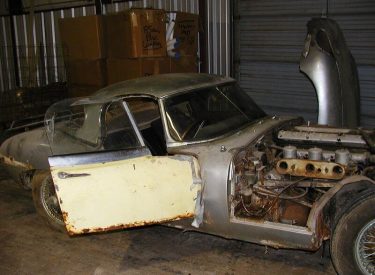 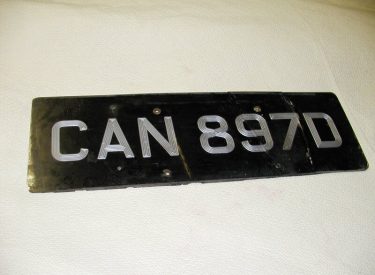 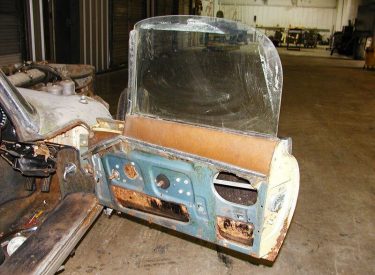 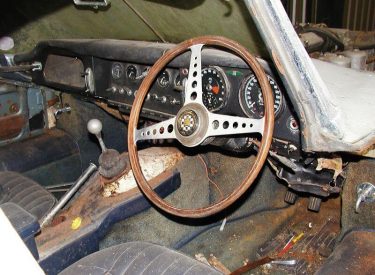