In the early 1970's Maserati introduced two mid-engine cars: the Bora and the Merak. Both cars had very similar appearance and shared many body components. The Merak and Bora were developed during the period when Citroen (the French auto maker) owned Maserati. The V6 Maserati engine used on the Meraks was also used by the Citroen SM. In 1975 Maserati improved the engine (Known as the "SS engine") with a larger displacement, larger carbs and other improvements. It was not until 1977 that the "SS" designation was used on badging of the car, although the engine was fitted on most US Merak since 1975.

I am very familiar with this particular Merak since I purchased it from a fellow Maserati enthusiast from California and later sold it to my friend.

It has the SS engine with the larger carbs. The car is an excellent driver to enjoy and is very clean. The body is straight with all seems evenly matched. The white paint is good for a driver with only a few hard to notice blemishes that can be corrected. The body is solid with no visible rust. Interior is in very good original condition. Leather seats, head-liner and door panels are in very good shape with no cracks or breaks in seams. Dash instruments and gauges work including the clock along with both street and highway air horns. There are no cracks in the Dash or Console. Carpets are black and in good shape and show no signs of ware. The radio has a CD player with electric antenna. The trunk is clear of any rush and is in good shape, the black carpet in the trunk is also in good condition.

Mechanically it is very strong with no smoke, gearbox is solid and shift smoothly and no clutch chatter, near new Michelin tires. Hydraulics for the brakes and headlight covers are in good condition and show no leaks nor are there any engine oil leaks. Chrome and bumpers are in good condition. Records and manuals are included. The car shows as if the car has been well maintained. The car has shown reliable operation and runs cool.

Great car if you are looking for superb exotic looks, very exclusive yet affordable and in a condition where it is ready to be driven and enjoyed.

This car has been sold
Click on any of the thumbnails to enlarge. 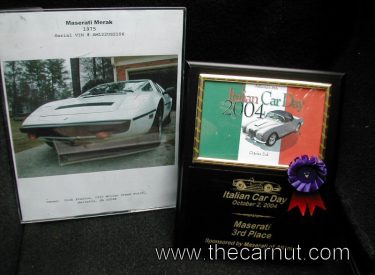 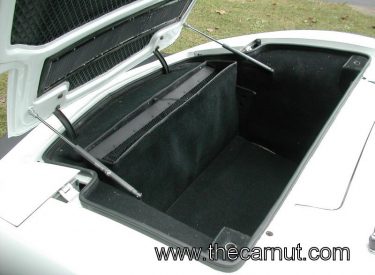 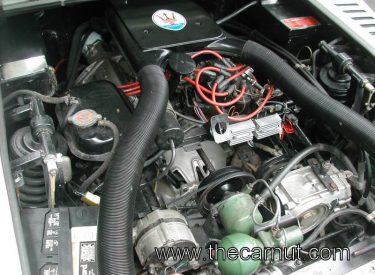 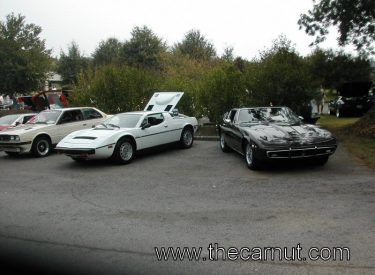 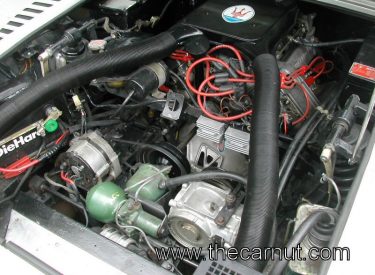 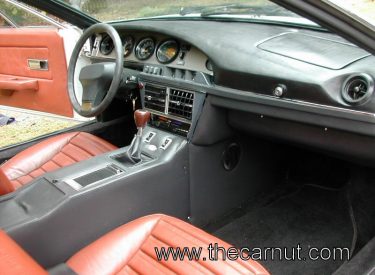 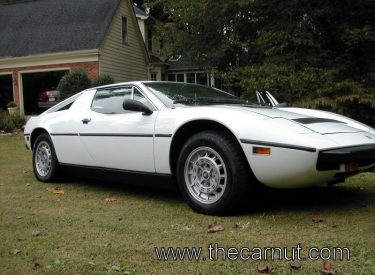 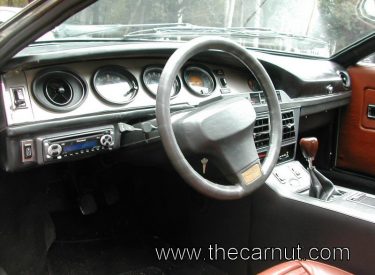 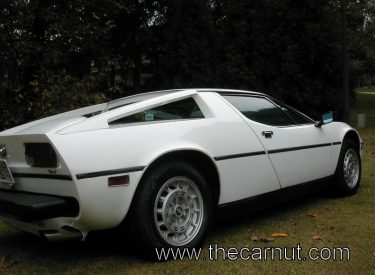 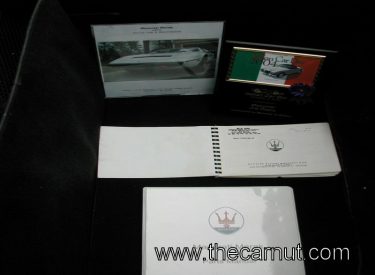 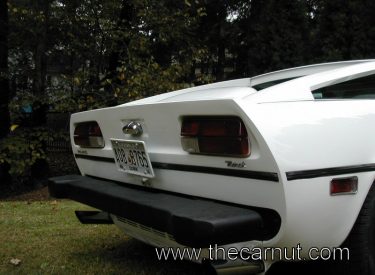 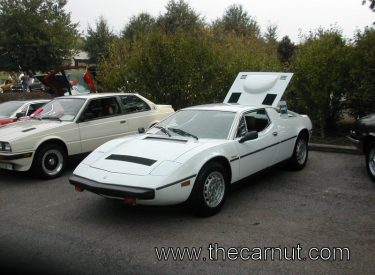 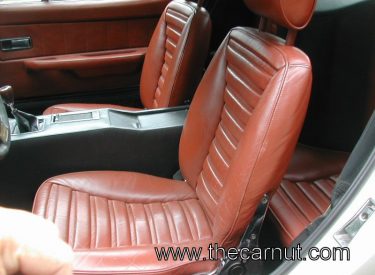 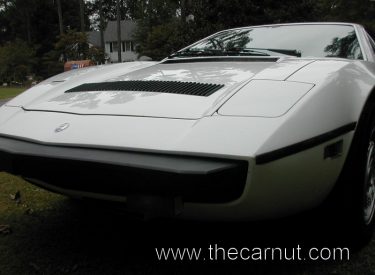 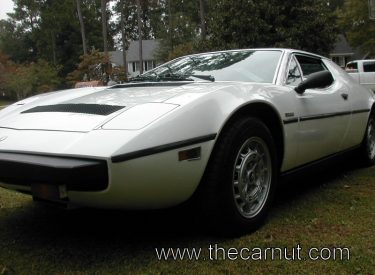 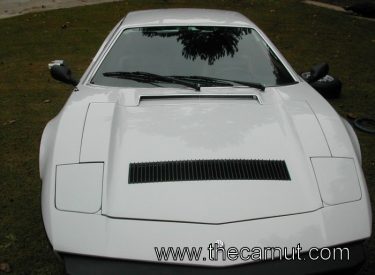 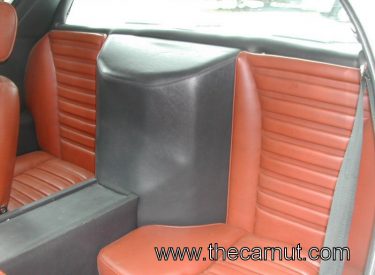 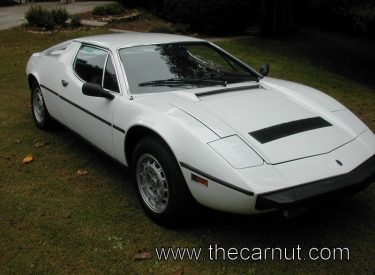 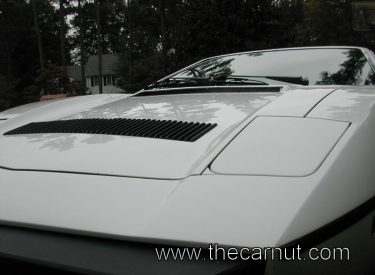 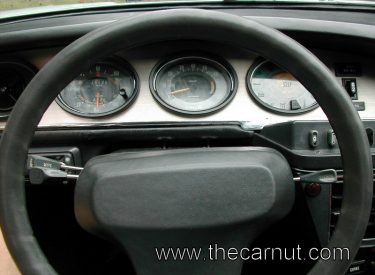 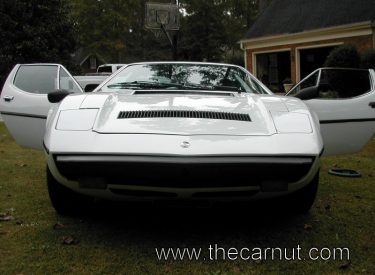 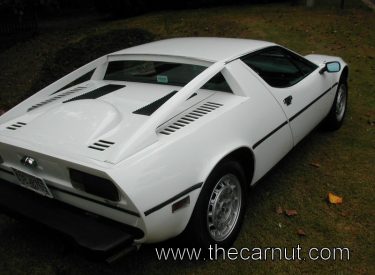 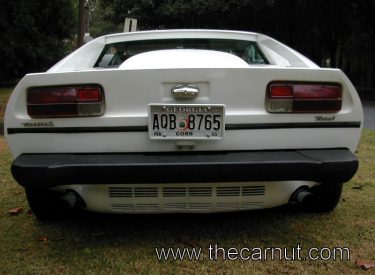 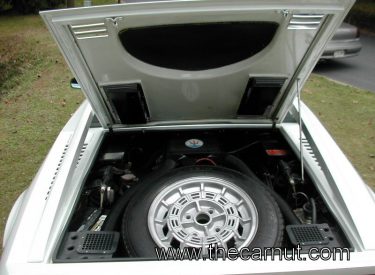