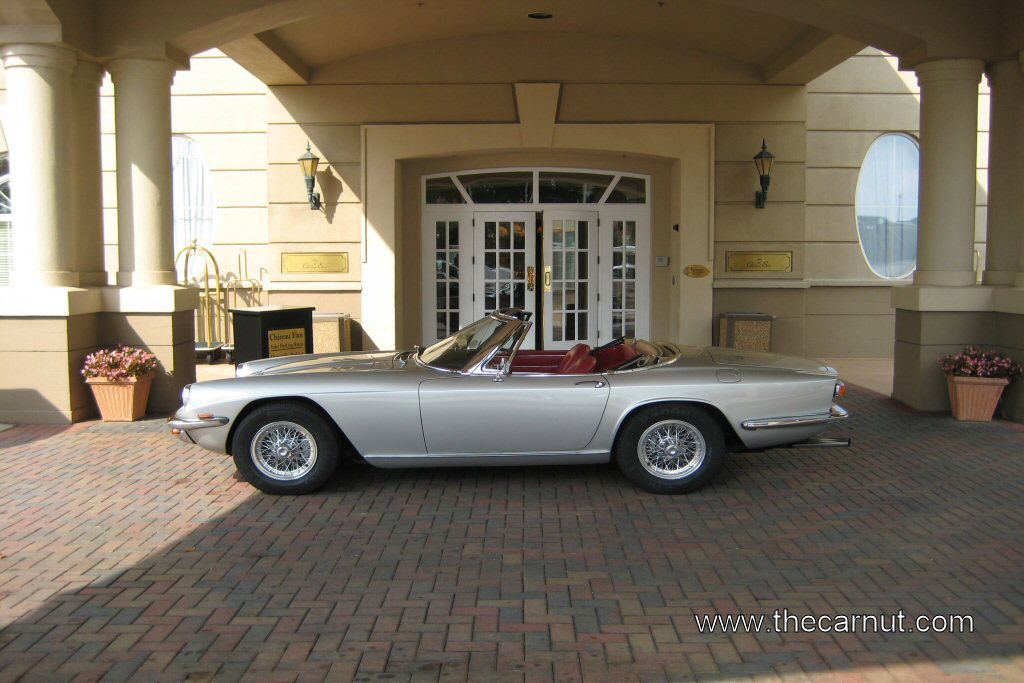 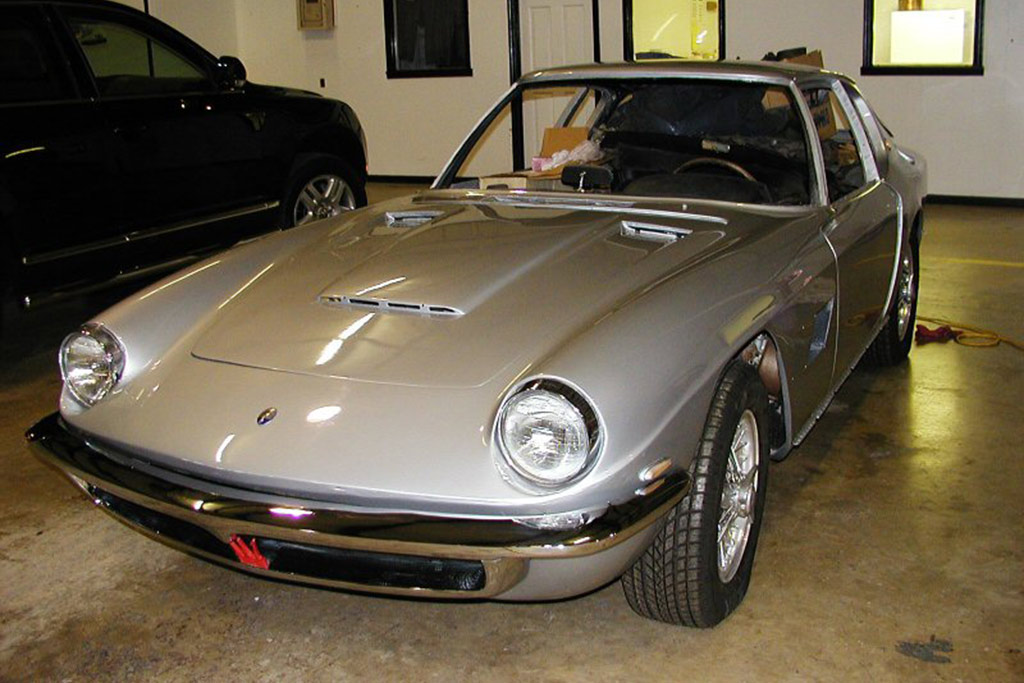 The Mistral was introduced in 1964 as a more sporting alternative to the Sebring. The Mistral uses most of the same mechanical components as the 3500GTi and Sebring but with a much more model styling by Pietro Frua. The Mistral was initially offered with a 3.5 liter fuel injected engine and 16" wire wheels but by 1965 they were replaced with a 3.7 liter engine and 15" wheels. The last Mistrals had a 4.0 liter engine giving them the hottest power-to-weight ratio of any production Maserati. GT car. All Mistrals were fuel injected and most had Borrani wire wheels. The Mistral has uses more aluminum as a means of reducing weight. Some coupes were all aluminum while others were a steel/aluminum combination.

The spyder version was also introduced on 1964. It follows essentially the same design as the coupe. The front half of the spyders are typically made of aluminum and the back half was steel,. for rigidity. All spyders had an odd number serial number.

The design of the Mistral coupe is one of "love or hate". The rear hatchback door with its enormous glass gives the car somewhat of a Pacer look,. not exactly the type of vehicle you want to be compared with !! Regardless of your opinions on the coupe's design most would agree the spyder was indeed a very handsome car. Also there is no denying Frua's workmanship as one of the best.

About 800 Mistral coupes and 120 spyders were built.