Approximately 1133 Indy were built between 1969 and 1974 and designed by Vignale. Following the popularity of the Ghibli, Maserati decided to offer a 2+2 variation. The Indy was targeted primarily at the US market and quite a few shipped with automatic transmissions. While the interior is very nice the exterior design fell short of the Ghibli's. 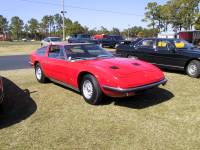 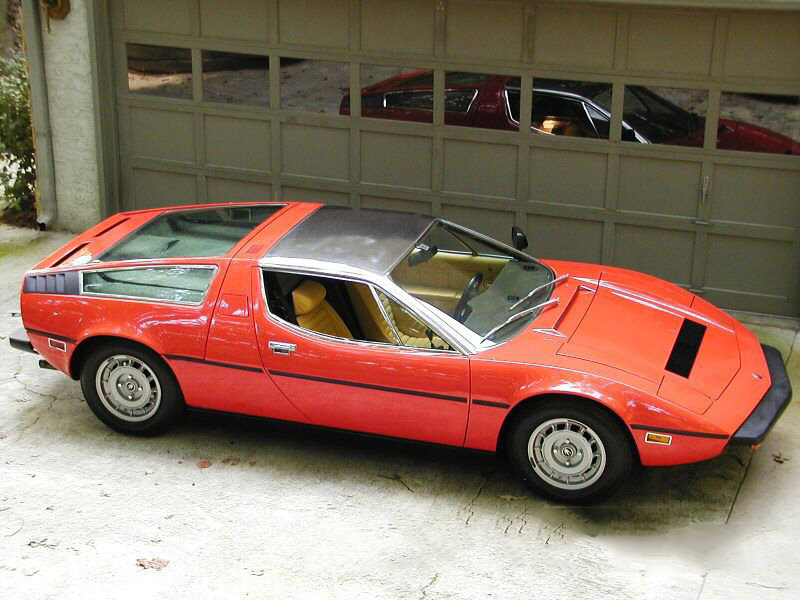 Approximately 524 built between 1971 and 1977 and designed by Giorgetto Giugiaro. Powered by the Maserati V8 mounted mid-ship the Bora is truly a Maserati supercar and one of the most exciting to own and drive. Citroen hydraulics are used for the brakes and to control accessories such as the headlamps, and pedal and seat adjustments.

Built between 1972 and 1982. There were total a total of 1809 Meraks built,: 626 early Meraks, 993 SS Meraks, and 190 Merak 2000GT models. The Merak is the Bora's little brother. It uses some of the Bora's sheet metal and is considered by some as more attractive than the Bora. The Merak is powered by a somewhat awkward Maserati V6 which was also used on the Citroen SM. While attractive the Bora lacks the soul of the Bora, also the early cars borrowed many interior components from the Citroen SM , which look out of place on an Italian car. 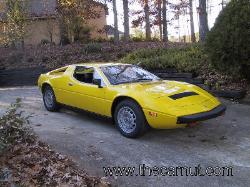 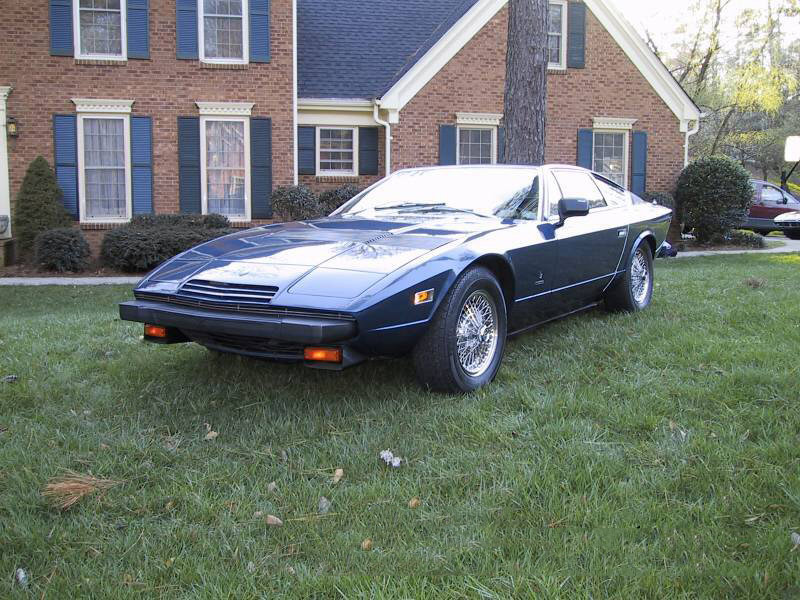 Approximately 435 Khamsin were built between 1974 and 1981 and designed by Gandini while at Bertone. The Khamsin is perhaps one of the least appreciated Maserati for what it really is ... a supercar. It looks much better in person than in photos and drives like a modern car. US regulations made the bumper layout on US cars very unattractive. The original designed with the rear taillights mounted on the rear glass is a work of art.

Approximately 2100 QPorte III were built between 1976 and 1986, plus 55 Royale versions. This is a very large car designed to compete with the large Mercedes, Rolls and Bentleys. There is leather everywhere and many electrical accessories. The boxy exterior designed is a matter of personal taste but few argue the interior is as plush as one will ever find in any vehicle. 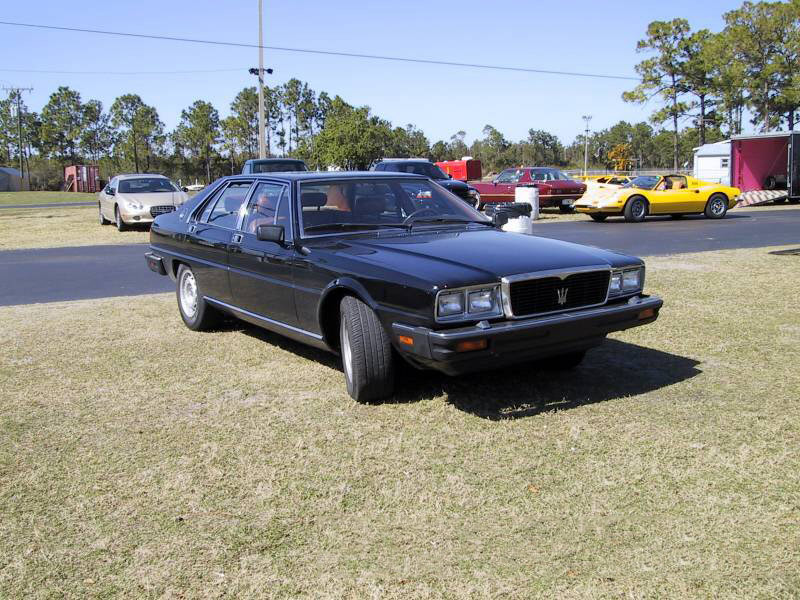 Back
Home
Scroll to Top